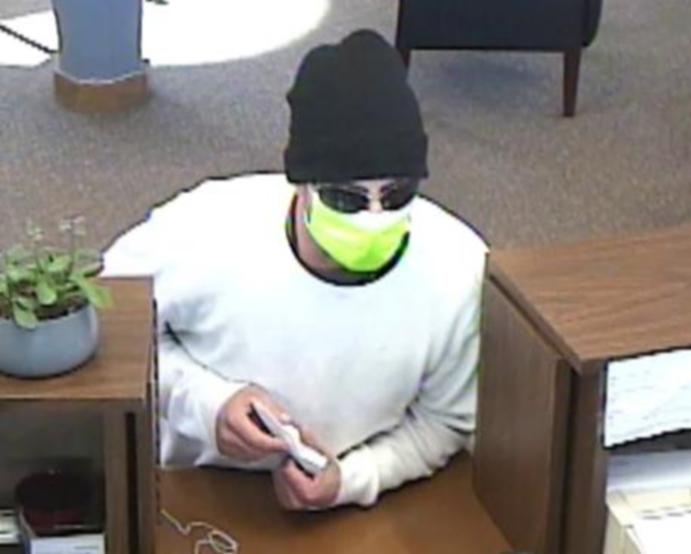 The man typically wears a face mask, white shoes, and a beanie. He wore a construction vest in the January 31, 2022, robbery and in the February 9, 2022, attempted robbery.

The same individual is suspected of five other bank and credit union robberies and attempted robberies:

If you have any information concerning these robberies, please contact the FBI Salt Lake City Field Office at (801) 579-1400.