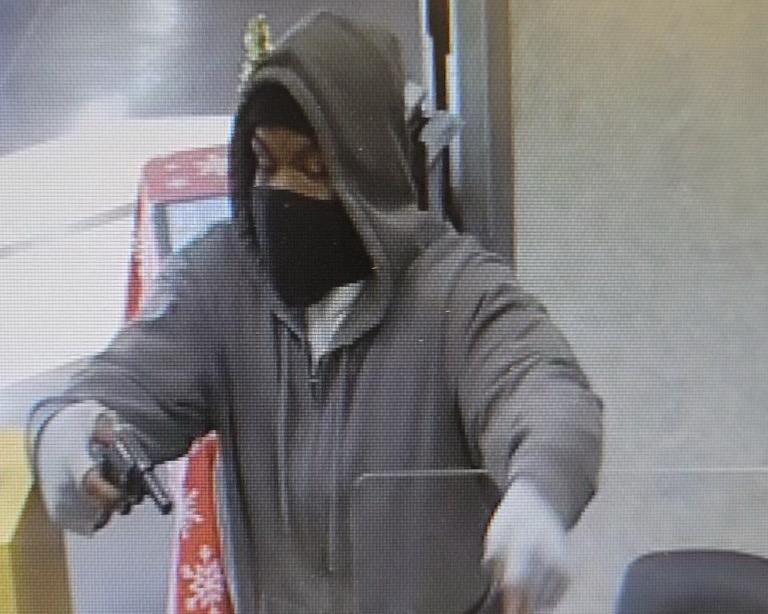 Crime Stoppers of North Texas, a non-governmental organization, is offering a reward of up to $5,000 for information leading to the identification and arrest of this robbery suspect. The FBI has no involvement in the administration of this reward or any of its governing terms or conditions.

On January 3, 2022, at a 1st Convenience Bank, located at 2275 Gus Thomasson Road, in Dallas, Texas, an unknown Black male approached the teller window and presented a small revolver-style firearm and demanded money. The suspect fled the bank, which was located inside of a Wal-Mart, on foot and into a nearby neighborhood.

If you have any information concerning this case, please contact the FBI Dallas Violent Crimes Task Force at (972) 559-5000.